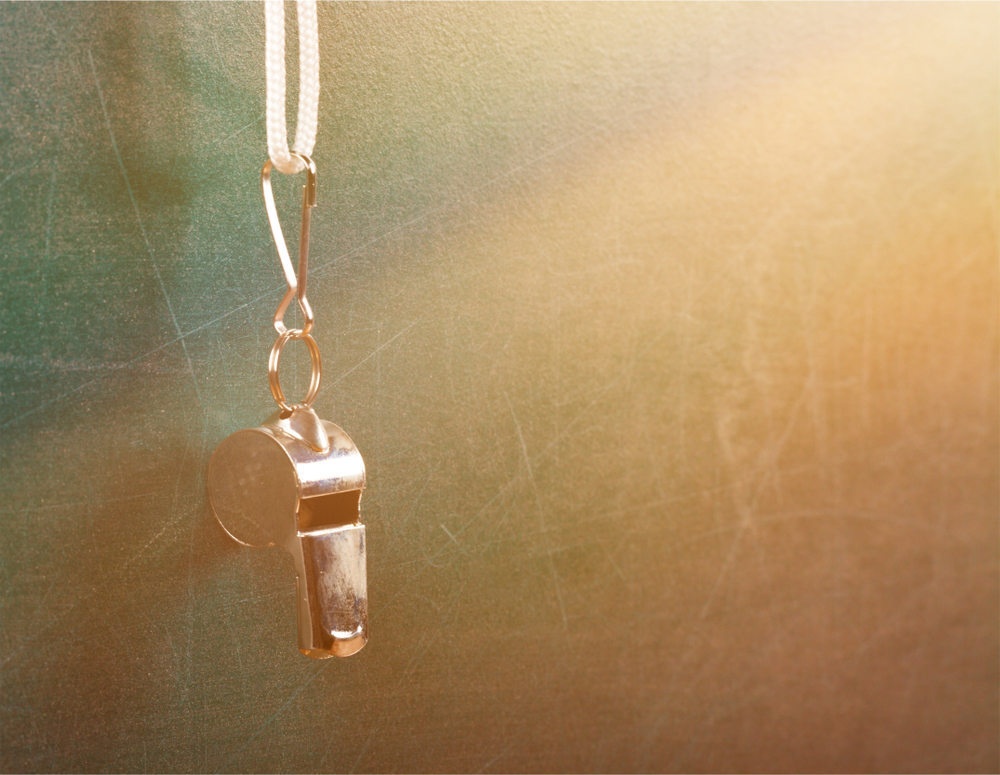 Excellence in creativity can best be epitomized when God breathed life into Adam, and created a woman out of his ribs. Out of nothing (dust) came something tangible (man); from what was not, came what is.

The foregoing is a biblical and eternal proof that our God is a creative God. When the trees; adorned with their colorful leaves, dance to the rhythm of the wind, or when the sounds

made by various animals become homogenized into a melody pleasing to the ears, the creative power of God is evident for all to see.

In the same vein, by virtue of his breath in us, we are meant to be creative individuals, and this can be expressed through various avenues, based primarily on our natural gifting(s). As Christians, we are meant to mirror the attributes of our heavenly Father, using our creative abilities to bless our world. In 1 Samuel 16:23, the bible states that

“whenever the spirit from God came on Saul, David would take up his lyre and play. Then relief would come to Saul; he would feel better, and the evil spirit would leave him.”

This is a vivid example of how David, through immersing his creativity in divinity, became so useful in the hands of God that he was a blessing to King Saul, even though the latter tried to kill him on multiple occasions. The question is, “how did David get to this height of creative expertise?” The bible says David was a man after God’s heart (Acts 13:22), which means his heart was wholly committed to God. The Psalms of David are testament to the fact that he spent time with God a lot, and I believe this helped to keep his head afloat during the trying times like when Saul sought to kill him and when his son rebelled against him. When you immerse yourself in the presence of God, an exchange takes place. You begin to see yourself through the mirror of his word and eventually become like him .

(But we all, with open face beholding as in a glass the glory of the Lord, are changed into the same image from glory to glory, even as by the Spirit of the Lord – 2 Corinthians 3:18)

A little digression that is worthy of note here is the fact that Satan is also very creative – in a deceptive manner. Before his rebellion against God and eventual fall, he was the anointed guardian cherub (Ezekiel 28:14). Music is God in heaven. For example, Revelation 5:8 and 15:2 mention harps used in the worship of God. Therefore, Angel Lucifer (now Satan) was linked to music, little wonder his vested interest in the entertainment industry. It is very important that as creative beings and Christians, we should strive to be fortified by the in- filling of the power of the Holy Spirit because, the temptation to abandon the narrow way and tread the other is very real. The narrow way leads to a supernatural life, the broad way leads to eternal damnation. Which would you

Warning: Invalid argument supplied for foreach() in /home/customer/www/colc.ca/public_html/wp-content/themes/deep/inc/core/widgets/instagram.php on line 40